Get fresh music recommendations delivered to your inbox every Friday.
We've updated our Terms of Use. You can review the changes here.

The Pursuit of Salvation (Alrealon Musique) 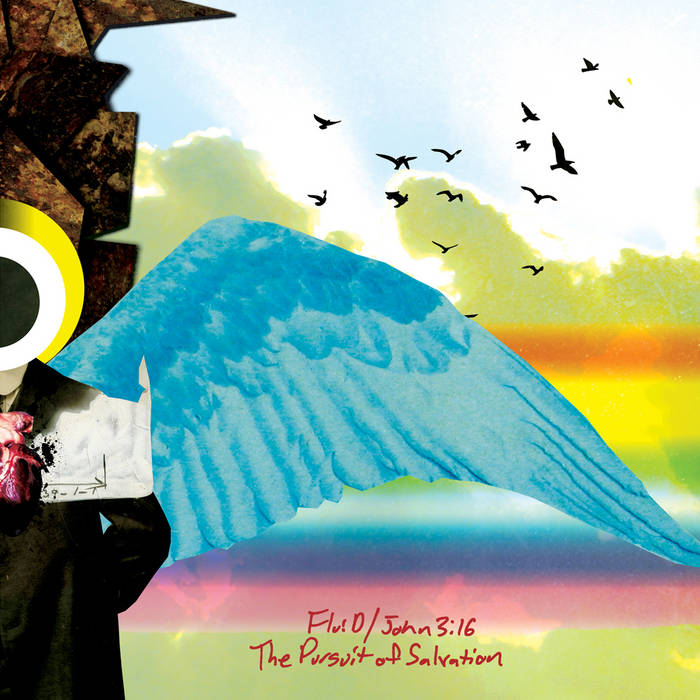 'The Pursuit of Salvation' is a split 12" release between Alrealon Musique artists FluiD and JOHN 3:16 and features 3 new FluiD tracks and 2 new JOHN 3:16 tracks.

"...Troubling ambient lines carried by a Reznor-like piano, insistent volutes of guitar, anaemic rhythmic canvases, combine to produce an aesthetics of the fall, which thrills the listener..."
(Obskure Magazine, 2012)

"...Often when you get your filthy hands upon a split release, you never quite know how far apart the split world lay. Specially in cases such as this when it’s first contact to the bands at hand.
Both FluiD and John 3:16 could be said to represent a sort of abstract industrial music and while they share similarities in sound, their souls are worlds apart..."
(Damned By Light, 2012)

"...Conclusion: FluiD and John 3:16, take on 'The Pursuit of Salvation' under the banner of "brevity is the soul of wit", reveals impressively - my absolute recommendation!"
(Kulturterrorismus, 2012)

"...This record is definitely not for everyone but anyone who possesses it or will possess it, will like and appreciate it..."
(terapija.net, 2012)

JOHN 3:16 is Philippe Gerber, whose Heat From A DeadStar existed between 2004–09 and worked with Rick Harte/Ace Of Hearts Records in Boston. As JOHN 3:16, Gerber has released numerous works via Alrealon Musique, Flood Records, 75orLess, White Label Music, Venus Aeon, Classwar Karaoke, and more. He has collaborated with artists such as Pas Musique, TheUse, Rasplyn, Anthony Donovan, and Mark Harris. ... more

Bandcamp Daily  your guide to the world of Bandcamp